The rights of refugees and asylum seekers who fled Burundi for Tanzania must be respected, experts appointed by the UN Human Rights Council have said in an appeal to authorities in both countries. The experts report that Burundi refugees have suffered violations including arbitrary arrests, allegedly carried out by the Tanzanian police and intelligence services in cooperation with counterparts in Burundi. "In addition to the strict encampment policy imposed on them by the Tanzanian government, Burundi refugees and asylum-seekers now live in fear of being abducted in the middle of the night by Tanzanian security forces and taken to unknown locations or being forcefully returned to Burundi," the experts said. Hundreds of thousands of people fled Burundi for neighbouring countries following deadly clashes surrounding the 2015 presidential elections. While the worst of the violence has eased, the situation remains fragile, according to the UN High Commissioner for Refugees (UNHCR). The 12 experts who issued the statement are mandated by the UN Human Rights Council to monitor specific thematic issues, including enforced or voluntary disappearances, arbitrary detention, torture or other degrading punishments. 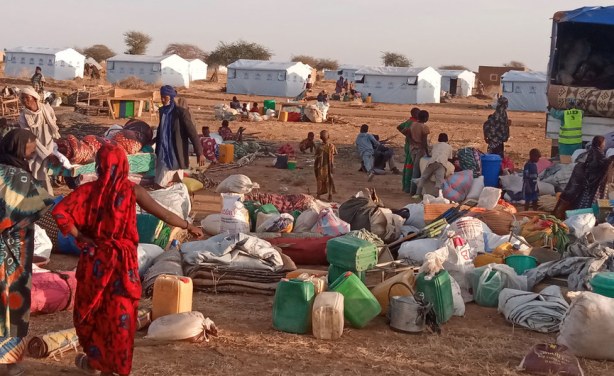