Chad's newly re-elected president Idriss Déby has died from injuries sustained in an attack by rebels. Idriss Déby Itno, who has ruled since 1990, had been declared victorious in the first round of the country's presidential electon held on April 11, 2021. VOA reports that the government and parliament have been dissolved and a military council will take charge of Chad for the next 18 months. The council is to be led by Deby's 37-year-old son, General Mahamat Idriss Deby Itno.

The Chadian military earlier said it had halted an advance by forces opposed to the government. France24 reports that the rebels have vowed to pursue the offensive. "We categorically reject the transition," said Kingabe Ogouzeimi de Tapol, spokesman for the Front for Change and Concord in Chad (FACT) on Tuesday. 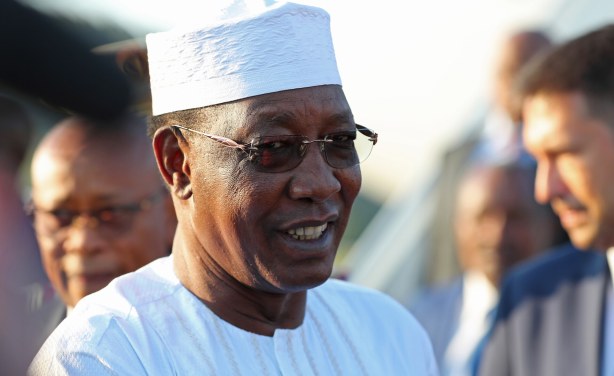