The sudden and mysterious death of Chadian strongman Idriss Déby on April 20, 2021 - supposedly on the battlefield - has cast much doubt on the future stability of the region, writes Peter Fabricius for Daily Maverick. French Defence Minister Florence Parly described Déby, who ruled Chad for some 30 years, as "an essential ally in the fight against terrorism in the Sahel". The same sentiment was echoed by European Union Commission President Ursula von der Leyen.

Meanwhile rights group Human Rights Watch says Chad's transitional military council should scrupulously respect human rights and the rule of law, ensuring that civilians are protected and avoid any escalation of abuses against them. The military council should also ensure a swift transition to democratic civilian rule, upholding the right of Chadians to elect their leaders in free and fair elections. Déby who ruled since 1990, was declared the winner in the first round of the country's presidential electon held on April 11, 2021 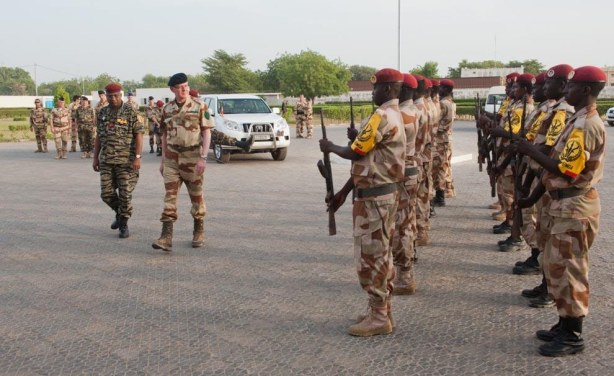