Exercising his powers under Section 13 of the National Sport and Recreation Act, Sports Minister Nathi Mthethwa has stripped Cricket South Africa (CSA) of its authority. This effectively removes the Protea's men's and women's teams of their national status and halts government funding of the game.

The move comes after a special general meeting was held by the CSA members' council which refused to support Mthethwa's wishes that the majority of the CSA board be comprised of independent directors. CSA acknowledged Mthwethwa's decision but said the game has been "brought to its knees" and that this the greatest crisis to affect the sport since South Africa's readmission to international competition in 1991. 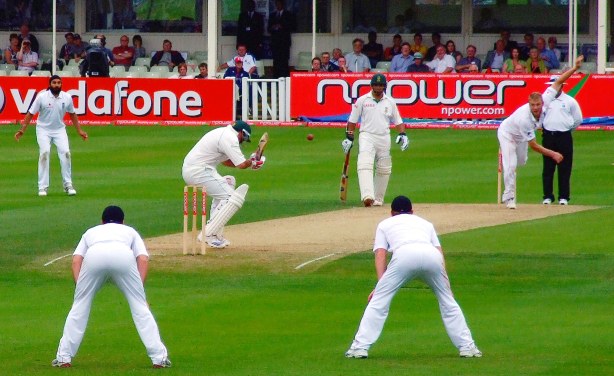