The French energy company has withdrawn workers from a U.S.$20 billion gas project in Mozambique after a nearby attack. The French fuel giant Total on April 26 halted work on its gas project in the southern African country and withdrew all personnel because of the worsening security situation. The project - on the northern Cabo Delgado province's Afungi Peninsula - is the largest of several Liquefied Natural Gas (LNG) investments aimed at transforming the country's economy. The French company said it had withdrawn all its personnel from the Afungi site. As such, it has declared the stoppage officially. The move follows a terrorist attack on the nearby town of Palma, on March 24. The assault lasted for some days and killed a number of people, both locals and expatriates. Total said it expressed its solidarity with the government and the Mozambique people. It went on to say that it hoped the actions taken by the government, and its partners, would "enable the restoration of security and stability in Cabo Delgado province in a sustained manner". The attack came just as Total had said it would return to work. It had put things on pause at the beginning of 2021 in the face of the rising insurgency. 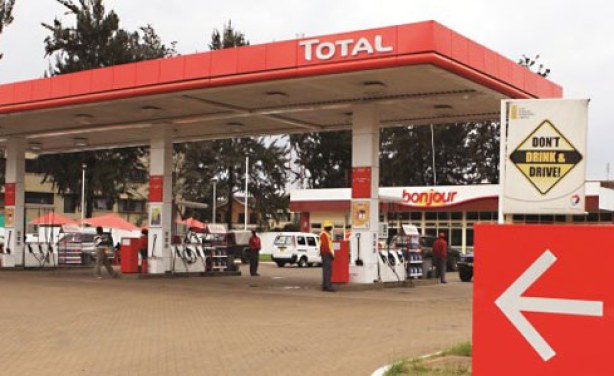