The board of directors of the Kenya Medical Supplies Authority (KEMSA) has been disbanded in the wake of multi-billion-shilling tendering scandals plaguing the medical supplies authority. This comes after President Uhuru Kenyatta's meeting with the U.S. Secretary of State, Antony Blinken, who expressed concern over lack of accountability at KEMSA. The U.S. Agency for International Development (USAID) has registered its biggest victory yet in the ongoing stand-off with KEMSA over the distribution of HIV drugs. In March 2021, members of parliament criticised the president's decision to move the board's chairperson, Kembi Gitura, to the communications authority, amid an ongoing investigation into the U.S.$72 million Covid-19 procurement scam. 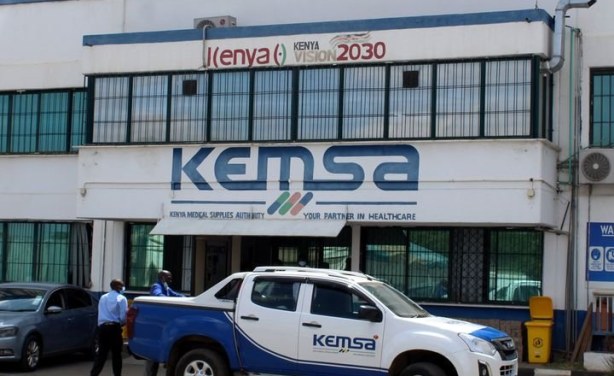