Police officers will soon be barred from having affairs or romantic relationships with each other, Interior Cabinet Secretary Fred Matiang'i has said. The new regulations are expected to be introduced in July 2021, as a move to address rising cases of sexual harassment and gender-based violence within the police service Matiang'i said. This also comes after a bodyguard working for Matiang'i, shot and killed his wife, Pauline Wakasa, a traffic officer, before turning the gun on himself. 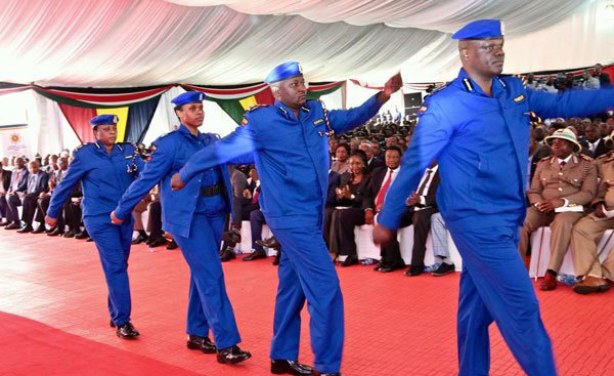