President Félix Tshisekedi had ordered the military and police officers to take over the governance of North Kivu and Ituri provinces after the volatile areas were declared under siege for 30 days starting on May 6.

The Tshisekedi named Lieutenant-General Constant Ndima as head of North Kivu and Lieutenant-General Johnny Nkashama Luboya in Ituri province, a move criticised by Human Rights Watch (HRW). The duo are former rebel leaders, with General Ndima said to have a bloody track record during his time leading a guerrilla militia, the Congo liberation Movement (MLC), in operation "Erase the board" in 2002.

General Luboya, on the other hand, is a former rebel chief with Rwanda-backed Congolese Rally for Democracy (RCD-Goma) and is alleged to have overseen killings, rapes, and other abuses by his forces, according to HRW. But the President has rebuffed these saying that "the appointed lieutenant-generals are Congolese. They will work for the interests of the Congolese. Do not let yourself be manipulated by those who want the blood of the Congolese to continue to flow". 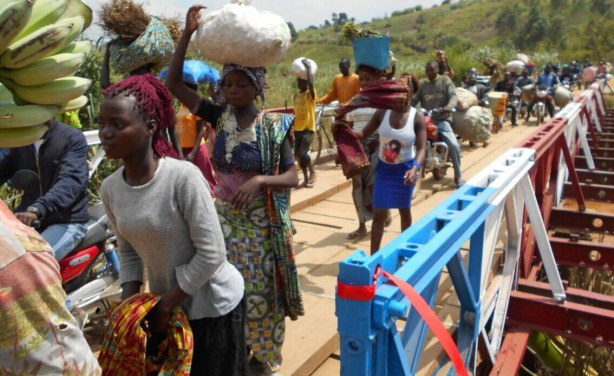