The question of whether to extradite former Mozambique finance minister Manuel Chang either to his home country or to the U.S. is a ticking timebomb for South Africa's President Cyril Ramaphosa. He confronts a lose-lose situation. If Chang is sent home, South Africa will be accused of undermining justice since there are doubts that Mozambique's courts will hold him to account for the corruption and fraud he's accused of. A Mozambique civil society financial watchdog, if not the U.S. itself, would probably challenge that decision in court.  And a decision to extradite Chang to the U.S. would upset the ruling Mozambique Liberation Front (Frelimo) party. Frelimo is a political ally and a fellow former liberation movement of Ramaphosa's own African National Congress. Maputo could also challenge that decision in South Africa's courts, Peter Fabricius writes for ISS.

Chang was arrested at OR Tambo International Airport in Gauteng in December 2018 for alleged money laundering and other corruption charges, that brought his country's economy to near collapse. He is also wanted in the U.S. for his alleged involvement in financial crimes totalling U.S.$2 billion. 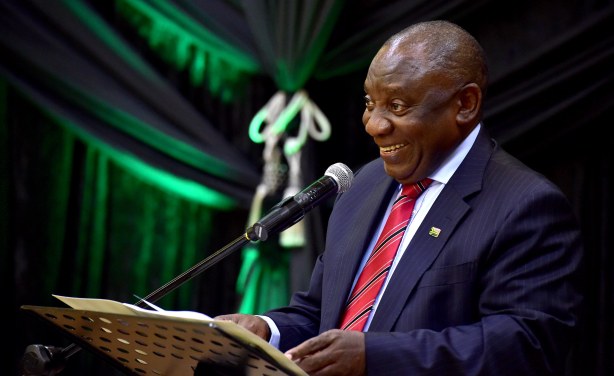