The constitutional court in Mali has named Colonel Assimi Goita, leader of the post-coup junta, as the country's transitional president. The move comes after ousted interim president Bah N'daw and prime minister Moctar Ouane were released three days after they were arrested and forced to resign on May 24, 2021, in the nation's second coup in nine months.

The two were held at a military base in Kati outside the capital, Bamako, after a cabinet shake-up. Prior to their arrest the duo were overseeing a transitional government tasked to hold elections by February 2022. Miffed by the reshuffle, Vice President Assimi Goïta, a colonel, who led the coup on May 24, said he should have been contacted before the announcement was made. He accused them of sabotage and said the election billed for 2022 will go on as planned. 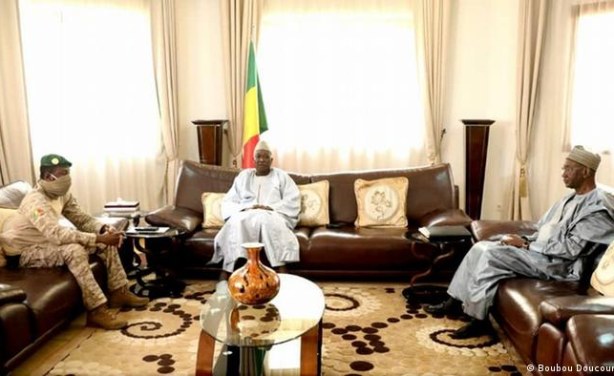