Law enforcement agencies often fail to protect the right to freedom of expression, endangering the lives of those who dare to criticize authorities, those in power, or institutions. Amnesty recalled the case of Yahaya Aminu, 21, who "remains in detention following an initial death sentence imposed on him for sharing an audio considered blasphemous on WhatsApp."

"With the launch of the #TalkYourTruth campaign, we are urging the Nigerian authorities to show tangible commitment to freedom and also to immediately and unconditionally dropping frivolous charges against those persecuted solely for exercising their rights to freedom of expression", Osai Ojigho, Amnesty International's Nigeria director, has said. 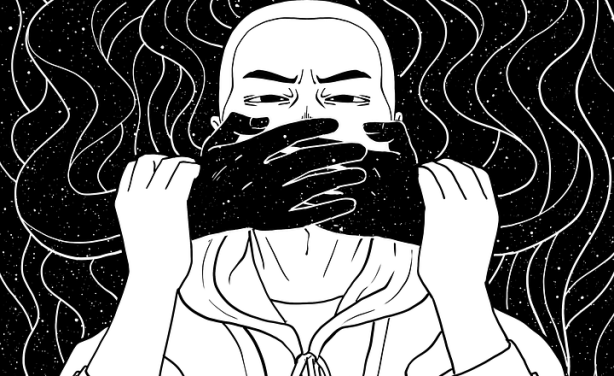