Touted as the projects that will cement President Uhuru Kenyatta's legacy as he leaves office after serving two terms, the pillars of the big four agenda are slipping down his administration's priority list, dimming hopes that he will fulfil his promises to Kenyans.

The big four's main objectives were to ensure food security, quality and affordable healthcare, provide affordable and decent houses to an increasing population and create millions of jobs through manufacturing. The Jubilee administration sought to build 500,000 housing units by 2022, a target likely to be missed as only a paltry 1,700 have been built.

Another report by the Ministry of Education in December 2019 also issued a harsh verdict on the multibillion-shilling laptops project as it found that national implementation stands at a paltry 5%. The one-laptop-per-child idea in Jubilee's digital learning programme was meant, ostensibly, to entrench ICT in teaching and learning in primary schools writes Samwell Owino for The Nation. 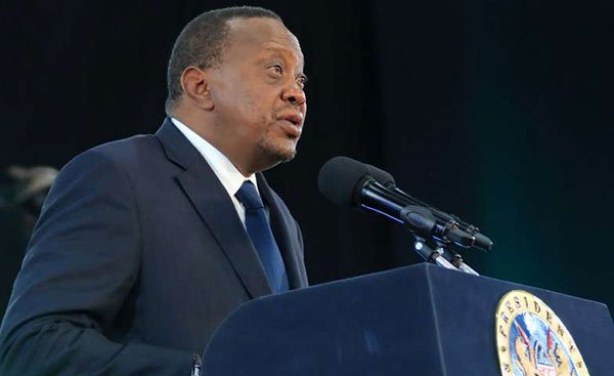