Kenya's Wildlife Service reportedly says that for the first time in 21 years, not a single rhinoceros was poached in the country's national parks in 2020. To maintain the progress, it is conducting the first-ever wildlife census and placing mobile container housing in parks for rangers.Kenya's Wildlife Service credits intensified surveillance for the drop in rhinoceros poaching cases. The agency says it's also taking fresh measures to maintain the progress. 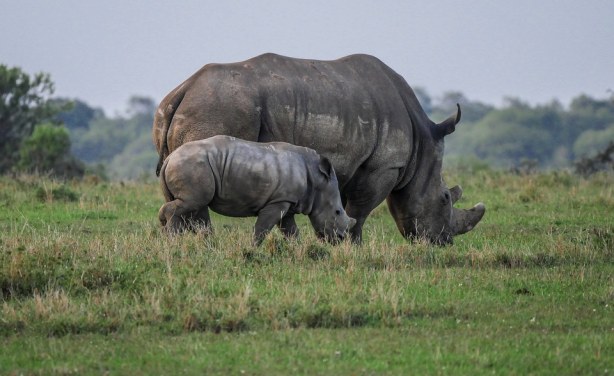