The Crisis Group says the withdrawal marked a major victory for the Tigray Defence Forces (TDF) in their insurgency against federal troops and allied Eritrean and Amhara regional forces. Addis Ababa tried to cover the retreat by declaring a ceasefire, which Tigrayan leaders rejected. It is a seismic development in Ethiopia's worst security crisis in decades. But it does not appear that the troops' departure will bring swift relief to a population badly in need of aid. Famine is imminent. All sides should place the highest priority on allowing food to reach Tigrayans by facilitating access for humanitarian convoys, the group says.

The Tigray People's Liberation Front (TPLF) ruled Tigray and dominated the central government in Ethiopia for decades before Abiy became prime minister in 2018. 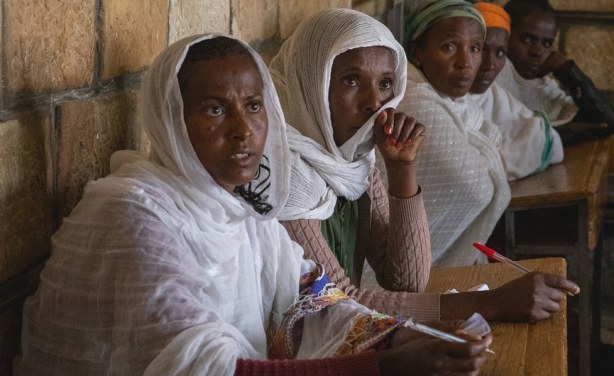 Displaced people in Adigrat town, in the Tigray region of northern Ethiopia. 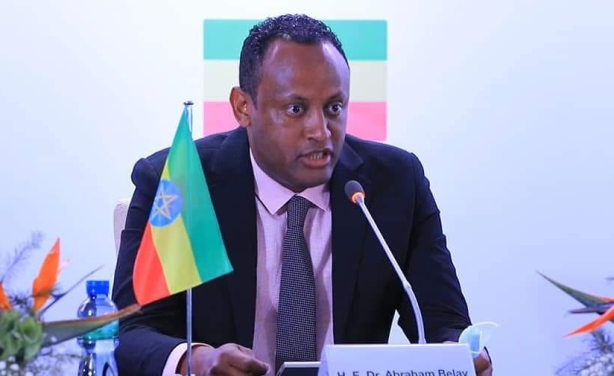 Abraham Belay, chief executive of the Interim Administration of Tigray, which was appointed by the Ethiopian government to govern the province in place of the Tigray Peoples Liberation Front. 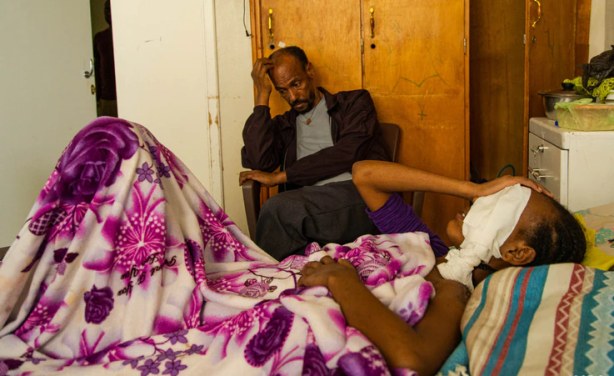 Beriha Gebray, 15, in hospital after being shot in the face by an unknown sniper, in Mekelle, Ethiopia, June 4, 2021. She lost her left eye and is blind in her right eye.