Agriculture in sub-Saharan Africa is under-performing, leaving 30% of people in the region food insecure. Food insecurity means that not all people, at all times, have physical, social, and economic access to sufficient, safe, and nutritious food that meets their food preferences and dietary needs.

Several aspects of Africa's environment present challenges for its farmers. Rainfall patterns are extremely varied and unpredictable. Soils are geologically very old, and most are infertile and respond poorly to mineral fertilizer. Fertile soils are mainly found in the East African Rift Valley, and on the floodplains and deltas where silt is deposited, and require careful agricultural water management.

Before colonialism, farmers grew a diverse range of food crops, staggered planting for easy labour demands during harvesting, and managed risk in various related ways. But under colonial rule they were coerced into growing export commodities for which they received limited real value. They had no option but to neglect their own food crops, writes André F. Van Rooyen, Henning Bjornlund and Vibeke Bjornlund for The Conversation. 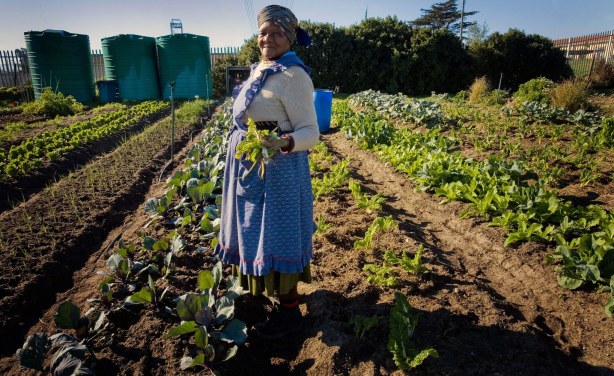