For nearly two weeks, South Africa's media, to their credit, reported on the increasing level of violence in eSwatini and we have seen journalists threatened, detained and tortured. The violence of the security forces in eSwatini is outrageous ... To say nothing when our own citizens are violated and assaulted is shameful and a clear abrogation of the Department of International Relations and Cooperation's constitutional and regional duties and responsibilities, writes William Bird for Daily Maverick.

This comes after the South African National Editors' Forum (SANEF) condemned the detention, assault and torture of South African journalists in eSwatini, calling on President Cyril Ramaphosa and his regional counterparts to urgently demand that the government of eSwatini adhere to SADC media Freedom protocols. SANEF also tweeted that at least two newsrooms, SABC and Newzroom Afrika, had to withdraw their journalists from eSwatini because of ongoing attacks and intimidation against them.

Demonstrations against King Mswati III and the authoritarian monarchy escalated following the shooting of a student in mid-May, 2021. Swazi Media Commentary reported that marches took place in at least 10 places, mainly in rural areas despite a ban placed by the king on pro-democracy demonstrations. Reports indicated that as many as 19 people had been shot dead, allegedly by the military. 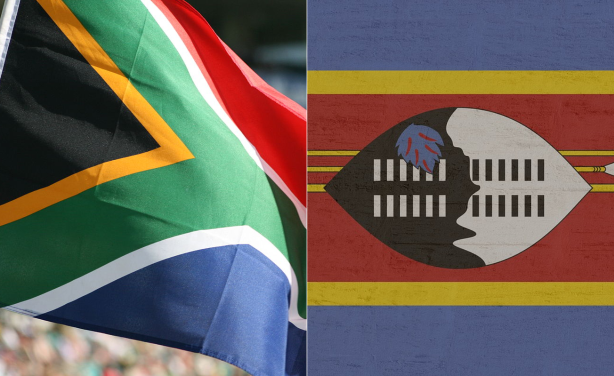