The Bank of Mozambique has fined Standard Bank U.S.$4.6 million for engaging in fraudulent activities. The central bank also imposed heavy fines on two of Standard Bank's senior managers, the Chief Executive Officer, Chukwuma Nwokocha, and Director of the Corporate and Investment arm of the bank, Carlos Madeira, it said in a statement.

The central bank said that following on-site inspections, "infringement proceedings were brought against Standard Bank and two of its managers for serious breaches of a prudential and exchange rate nature".  It alleged the bank and the two employees were involved in fraudulent manipulation of the exchange rate, implementing an illegal payments network based outside the country, and carrying out irregular operations of financial derivatives, among other offences. However, a day after Standard Bank was suspended from foreign currency trading for a year, it responded with a promise to continue to work with the central bank to "clarify all the allegations against it", and to safeguard the interests of its clients.

In 2017, The Competition Commission of South Africa referred several banks, including, ABSA, Investec and Standard Bank to the Competition Tribunal for prosecution. This relates to a case of alleged price fixing and market allocation in the trading of foreign currency pairs involving South Africa's Rand. 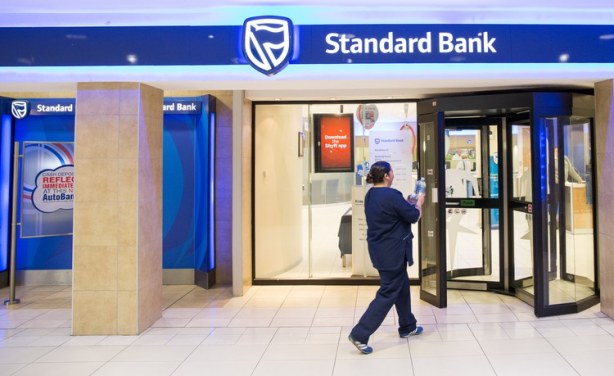