Led by South African coach Pitso Mosimane, Egyptian giants Al Ahly beat South Africa's Kaizer Chiefs 3-0 in Casablanca on Saturday evening to successfully defend their CAF Champions League crown and secure their 10th overall title. Goals from Mohamed Sherif, Magdy Afsha and Mohamed Elsoulia handed Ahly the title with Chiefs having to play the whole of the second half with 10 men after Happy Mashiane was sent off right at the stroke of halftime. Al Ahly has now won double the number of Champions League titles than the next most successful club - their neighbours Zamalek. 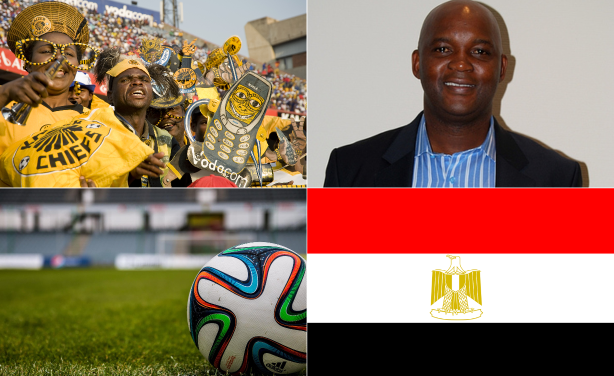