South Africa's Kaizer Chiefs has reached the African Champions League final for the first time in their history, earning a place against the holders and record nine-times winners Al Ahly of Egypt. Prior to this season's remarkable African campaign, the Glamour Boys had never even made it past the opening group phase of the continent's most prestigious club competition.

While Chiefs is from South Africa, the Egyptian giants are also coached by South African Pitso Mosimane, and while lauding the Soweto giants for making it to the final, the South African Football Association President Danny Jordaan has stated he will be proud of whoever wins because "the eventual winner will come from South Africa." They will meet for the once-off final in Casablanca at the Stade Mohamed V on July 17. 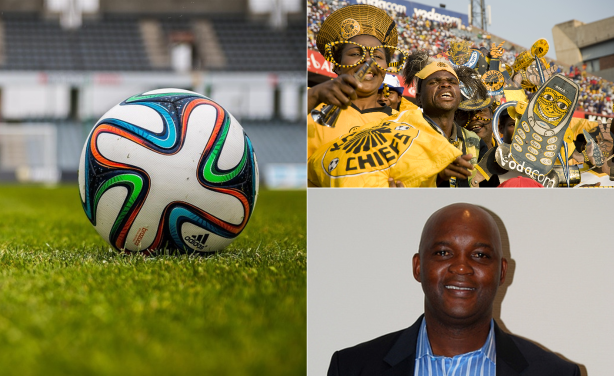