The U.N. High Commissioner for Refugees (UNHCR) has said a series of attacks by armed groups in the eastern Democratic Republic of Congo has forced nearly 20,000 civilians to flee for their lives. More than 100 armed groups, such as the Ugandan Allied Democratic Forces, have allegedly been terrorising communities in the eastern DRC for decades. The refugee agency spokesperson Babar Baloch said "armed groups are continuing to devastate civilian lives, with little military presence in the area to protect people from the relentless attacks".

Over the past two years, nearly two million people in North Kivu province alone have been uprooted by insecurity and violence. In the aftermath of the current crisis, Baloch said: "the UNHCR and partners are helping local authorities register forcibly displaced families and respond to their needs." 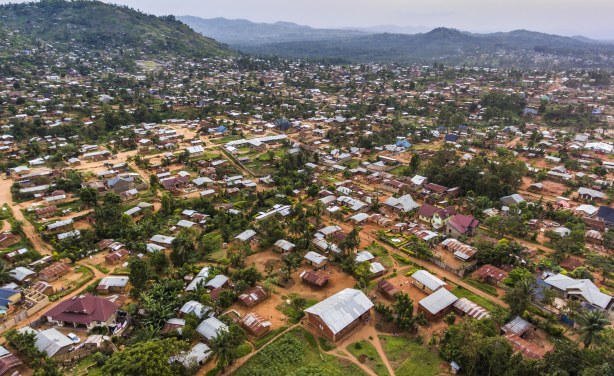