UN Secretary-General António Guterres has urged authorities in the Democratic Republic of the Congo to investigate recent deadly attacks by militants in the east and bring them to book. At least 55 people were killed, and many others wounded, in the overnight assaults on May 31, 2021 which targeted camps hosting internally displaced people near the towns of Boga in Irumu territory, Ituri province, and Tchabi in the North-Kivu province. The attacks were allegedly carried out by militants from the Allied Democratic Forces(ADF). The two villages that were attacked are on the border between Ituri and North-Kivu provinces, in an area where the ADF are known to be active, according to media reports. DR Congo forces have been battling the militants for decades. 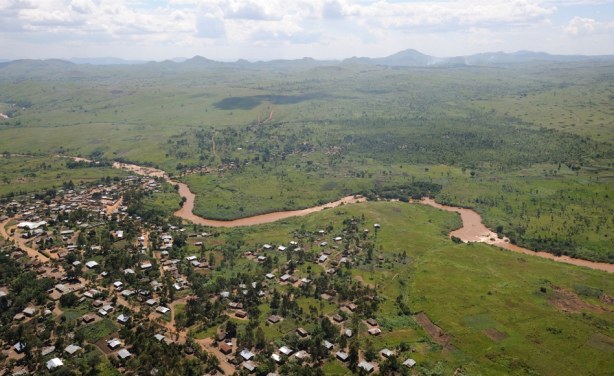 Bunia in the Ituri region of Orientale Province