On 22 July, the first reports emerged that Transnet, a South African state-owned enterprise, was experiencing problems with its information technology (IT) networks.

This attack is unprecedented. Since the start of the Covid-19 pandemic, the number of cyber attacks has been increasing worldwide and in South Africa, inflicting financial losses across the manufacturing, banking and energy sectors. Transnet is yet to provide details on the exact scope of the intrusion, but the impact seems widespread, writes Denys Reva for The Institute for Security Studies

The attack comes at the worst possible time for South Africa. The country is recovering from the impact of widespread politically-driven unrest in July that paralysed port operations at Durban and Richard's Bay for over a week. The timing of the attack raises suspicions that it may be linked to insurrection, although authorities believe the two events aren't connected. 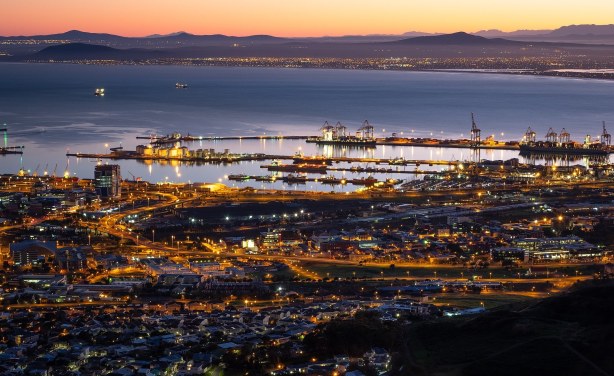