Oil giant Royal Dutch Shell has agreed to pay at least U.S.$111 million to resolve a dispute over an oil spill that occurred in 1970, which affected Ogoni communities in Rivers State. The origin of the community's grievance against Shell dates back to a rupture in one of the firm's pipelines in 1970. The claimants allege their lives and health have suffered because repeated oil spills have contaminated the land, swamps, groundwater, and waterways and that there has been no adequate cleaning or remedial action. The oil company said that the spills were caused by third parties during Nigeria's 1967-70 civil war when much damage was done to oil pipelines and infrastructure.

In January 2021, a Dutch court ordered Shell to compensate Nigerian farmers for spills that polluted much of their land in the Niger Delta, after a 13-year legal battle. The court ordered Shell to compensate three out of four farmers who lodged the case in 2008. The case has dragged on so long that two of the Nigerian farmers passed away since the case was first filed.

The multinational recently announced that its pulling out of Nigeria and will offload the last of its Nigerian assets in a move to rein-in risks that include sabotage, theft and litigation from host communities - committing its future to cleaner energy and offshore production elsewhere. The Nigeria government is encouraging Shell to keep its onshore oil and gas business in Nigeria, instead of divesting. 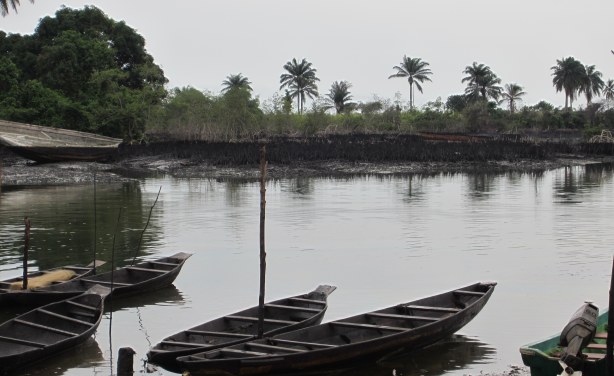 How a Grass Found In Africa Could Transform Cow's Milk Industry