President Muhammadu Buhari has signed the Petroleum Industry Bill 2021 into law, weeks after the National Assembly passed the bill. The bill's eventual passage on July 15, 2021, was dimmed by a controversy over the allocation of 3% revenue to host communities in the Niger Delta, while a fund for the exploration of oil in frontier basins, mostly in northern states, received 30%.  The governors want a 5% share of oil profits for host communities and insisted that the Nigerian National Petroleum Corporation (NNPC) should not be vested in the Federal Ministry of Finance as proposed. Community leaders in Nigeria's oil-rich regions want changes to the latest version of the bill, asking for a larger share of revenues for the community.

The Petroleum Industry Bill has been two decades in the making to overhaul the way Nigeria will share its oil resources with international oil companies and aim to attract new investment in oil and gas. The bill has been in the works since the early 2000s, but the sensitivity of potential changes affecting Nigeria's key source of revenue and foreign exchange has undermined all previous attempts at an overhaul.  The Petroleum Industry Act provides legal, governance, regulatory and fiscal framework for the Nigerian petroleum industry, the development of host communities, and related matters. 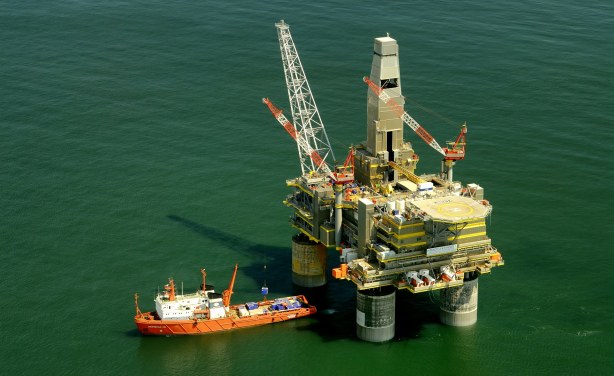