Officials say hundreds of people have fled its northern border with Chad over a sudden conflict over water between cattle ranchers and fishermen killed 18 people and wounded 70. The wounded have been rushed to hospitals in Kousseri, a Cameroon border town and the neighboring Chadian capital, Ndjamena.

The governor of the region, Midjiyawa Bakari told state broadcaster, the Cameroon Radio Television that the dispute over a trivial issue before degenerating into a deadly scuffle in the Logone and Chari division of the region that borders Chad and Nigeria. He said an incident happened between the two peoples, then degenerating into deadly clashes between the two communities.

The administrative authority said they have used traditional rulers and other local authorities to talk to the communities and relative calm has returned to the localities. Deadly clashes between communities like that of last Tuesday are relatively rare in Cameroon but repeated in neighboring countries like Chad where farmer-herder clashes left at least 22 people dead and 18 injured, August 7. 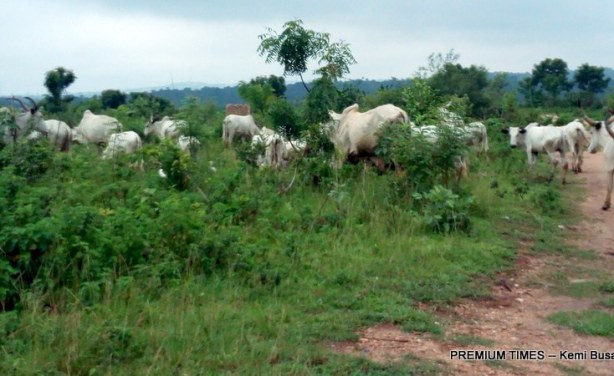