Since the record-breaking success of Ramsey Nouah's 2019 sequel to the Nollywood classic, Living in Bondage, the Nigerian film industry has been overtaken by a frenzy of remakes and sequels of classics from the 1990s.

These new nostalgia-driven movies have recently proved popular among viewers, becoming top earners at the local box office. These Nollywood classics have stayed popular due to their unique original storytelling, creativity, and accessibility. They were cultural productions reflecting the lived experiences of Nigerians. They also expressed societal and cultural aspirations, while providing relatable entertainment.

As Nollywood continues to grow and improve on output and professionalism, these old movies still retain a strong influence on the industry, except in terms of technology and budget size. The nostalgia for these films, therefore, stems from their story-driven narratives, as opposed to the contemporary aesthetics-driven new Nollywood productions, writes Ezinne Ezepue for The Conversation. 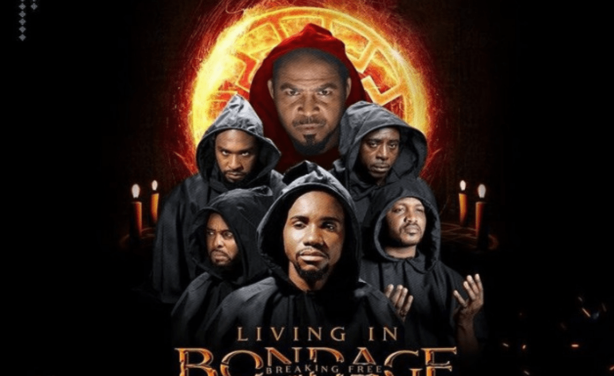