Though he has always insisted that the 'Handshake' - the political truce between him and President Uhuru Kenyatta - was not geared towards 2022's elections, its collapse deals a blow to Odinga, who drove the process with President Kenyatta.

BBI proposed among other changes an expanded Executive, which would have given politicians an easier time when negotiating for backing for the presidency.

Having announced his bid for the top job in Bondo, Siaya, Odinga now finds himself in a tight spot, with what would have been his biggest legacy having been thrown out by the courts.

What remains uncertain in ODM chief's 2022 journey is whether he can rally the mountain behind his candidacy, with or without the help of the president, writes Onyango K'onyango for The Nation. 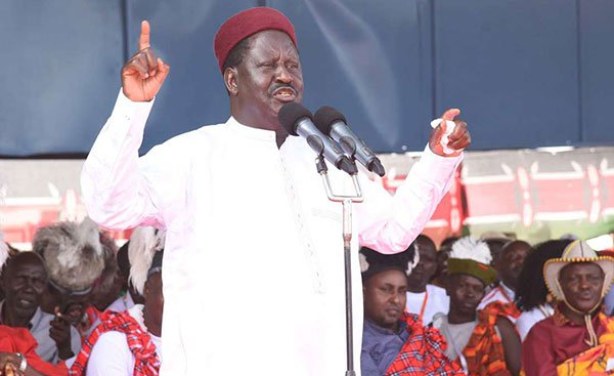