President Kenyatta has accused judges of constitutional rigidity that is denying Kenya the opportunity to address its cyclic election troubles over the Building Bridges Initiative (BBI). President Kenyatta said the courts ought to consider consequences of its decisions before rendering them. The president has accused the political class of opposing the BBI for their own benefit. Deputy President William Ruto had celebrated the BBI ruling as a sign of a return to the rule of law. A five-judge bench, on May 14, declared the BBI process null and void and opened up the president for impeachment by finding him guilty of failing to uphold the constitution. Seven judges will hear and determine the appeal filed against a recent High Court judgment on the BBI. Kenya's Building Bridges Initiative, which seeks sweeping amendments to the 2010 Constitution, is driven by a pact between president Uhuru Kenyatta and opposition stalwart turned government ally, Raila Odinga. 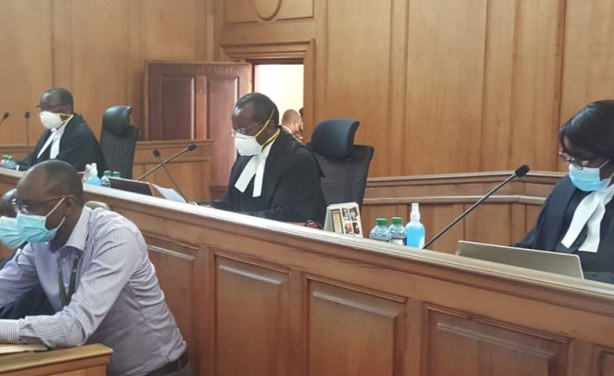