South Sudan is marking the third anniversary since various factions signed a peace deal with President Salva Kiir's government, clearing the way for the formation of a government of national unity. However, peace monitors are warning that the country is running out of time to make key reforms needed to avoid war in future.

The Reconstituted Joint Monitoring and Evaluation Commission (RJMEC), an organ of regional bloc Inter-governmental Authority on Development (IGAD), is responsible for monitoring and overseeing the agreement known as the revitalised agreement on the resolution of the conflict in South Sudan.

So far, crucial targets have been missed, raising the risk of a relapse to conflict, the monitors warn. 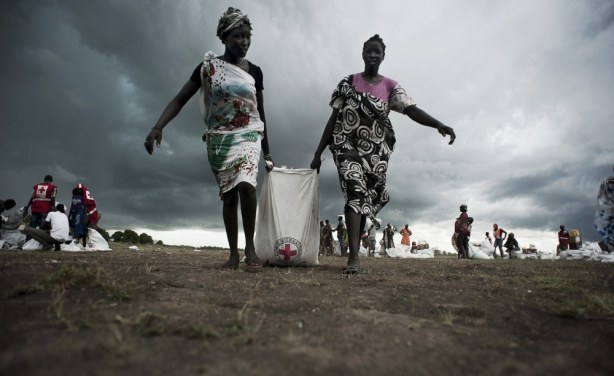