The Tigray Peoples Liberation Front has said that it is willing to cooperate with the U.S. on reaching a resolution to the ongoing conflict.

This comes after U.S. President, Joe Biden signed an executive order that will pave the way for imposing sanctions on the East African country should hostilities not end.

Pressure is building on Ethiopia's government over the ongoing conflict in the country's Tigray region that has also stoked tensions in other areas of the country.

The war has been characterised by atrocities, allegedly committed by both parties in the war that started in November of 2020. It is also a concern for other neighbours in the region, concerned about the wider stability of the Horn of Africa.

In turn Prime Minister Abiy Ahmed has written an open letter to Biden pointing the finger at opposition forces for allegedly using children as soldiers and the media for what he calls "misguided" reports on the situation. 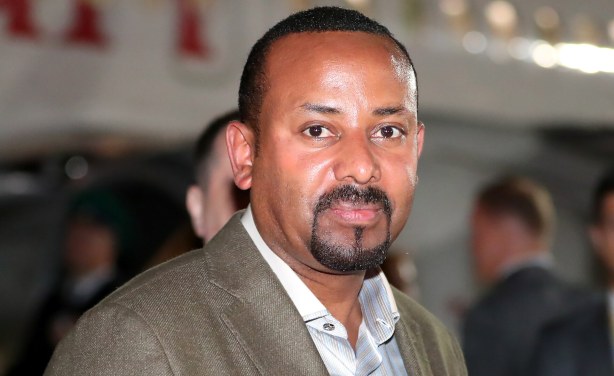