Saskay and Yousef became the fifteenth and sixteenth housemates to leave the Shine Ya House game. They were nominated alongside Emmanuel, Cross, and Angel. After his eviction, Yousef said he would embrace any opportunity that came his way, which Saskay said she felt relieved to leave the BBNaija house. 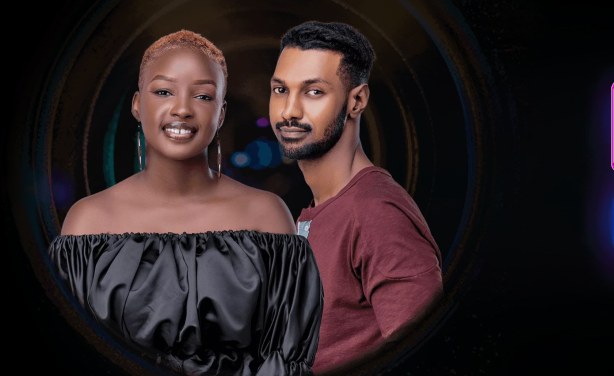 Saskay and Yousef are out! – BBNaija