President Emmerson Mnangagwa has directed that over 300 workers in the health sector should be allocated agricultural land. The move follows a letter the healthcare employees wrote to Mnangagwa for the government to consider non-monetary benefits for frontline workers. Agriculture Ministry Permanent Secretary John Basera has since written to all provinces directing them to start allocating land to employees in the health sector.

Public health care professionals have constantly been up in arms with the Mnangagwa administration, as they demand an urgent address of their concerns; improved, safe working conditions, and better remuneration.

A large number of nurses and doctors in the public health care sector have left for greener pastures in other countries. 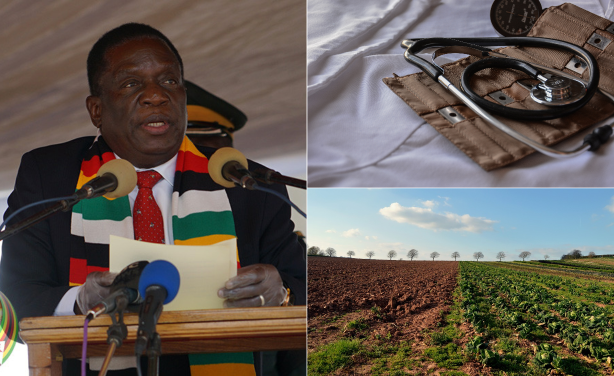