The Kenyan Film Classification Board has done it again as it has banned the documentary I Am Samuel, which regulatory officials said, was intentionally produced to promote Lesbians, Gay, Bisexual, and Transgender (LGBT) as being normal.

The Board said the documentary tries to influence the viewer into believing that the older generation that was once against LGBTQ+ is slowly buying into the practice and accepting same-sex marriage as a normal way of life.

I Am Samuel is the second gay-themed film to be banned in Kenya, following a 2018 decision to stop cinemas from showing Rafiki, a lesbian love story which became the first Kenyan movie to premiere at the Cannes Film Festival. The ban on Rafiki was later overturned by a court, and the film opened to sold-out audiences in Nairobi.

Homosexuality is taboo across most of Africa, and in Kenya, gays often face arrest and discrimination. 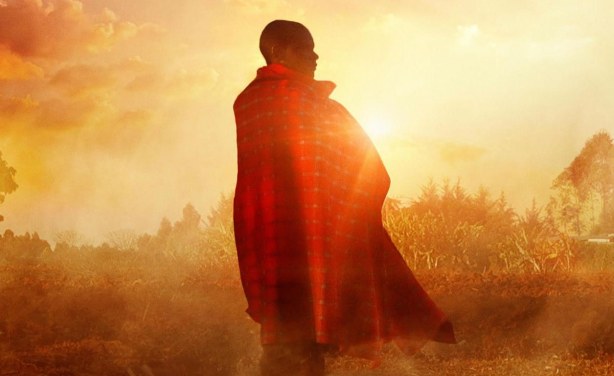 Kenya banned the documentary film I am Samuel on September 23, 2021 for promoting LGBTQ+ as being normal.