The Rwanda Defence Force (RDF) has acknowledged incursion into the eastern Democratic Republic of Congo on October 18, 2021 describing it as "unintentional".

The army claims it was pursuing smugglers who crossed the border at Hehu in Rubavu District.

In Kinshasa, civil society organisations and DR Congo politicians had described the incursion as "an act of provocation."

Rwanda's ambassador to DR Congo, speaking from North Kivu, dismissed the allegations of a clash and looting contrary to what Colonel Ndjike Kaiko Guillaume, head of the DR Congo military operations in North Kivu said.

Congolese army officials said they would refer the matter to an International Conference on the Great Lakes Region.

The DRC and Rwanda have had a tumultuous relationship for years. However, relations have been thawing, with the two countries recently signing bilateral agreements that includes gold mining and production, writes Patrick Ilunga for The East African. 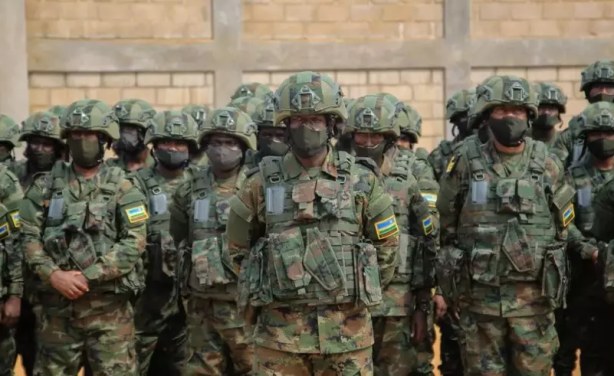