Nigerian Museums Must Tell Stories of Slavery With More Nuance

In many parts of the world, museums are considering how to present history through different lenses, rather than just representing colonial and imperialistic views of certain events, countries or whole continents.

The current museum presentations of exhibits and information about slavery - especially the transatlantic slave trade - are a stark example of colonisation that's been spun through a white, eurocentric lens. Hence, it's become a key part of the decolonisation debate.

In Nigeria, transatlantic slavery and the slave trade are largely absent from national or state museums, including the Nigerian National Museum in Lagos, writes Faye Sayer for The Conversation.

The official avoidance of the history of slavery and its accompanying acts of oppression and injustice could be linked to the colonial legacies of many of these museums. It may also be connected to wider political rhetoric that unsuccessfully urges Nigerians to forget such dark chapters. Of course, such avoidance is not limited to Nigeria - it's a global trend of deliberate erasure. It has deep roots in imperialist and eurocentric agendas.

After independence in 1960, Nigeria's heritage and past were used to enlighten and educate the public in national "official" histories. The aim was nation-building. Six decades later, it has culminated in the exclusion of the transatlantic slave trade from wider narratives of independence, colonial geography, and ethnic histories in Nigerian museums.

Colonial heritage narratives about Nigeria have not been amended throughout the years. These incorrect narratives linger, despite evidence that slavery and enslavement form the core of the country's personal, local and cultural memories. It is critical that museum professionals in Nigeria - and the rest of the world - begin to open up dialogue with diverse local communities. Museums must be immersed in people-centric local narratives. They have to also build trust with the communities in which they operate, Sayer added. 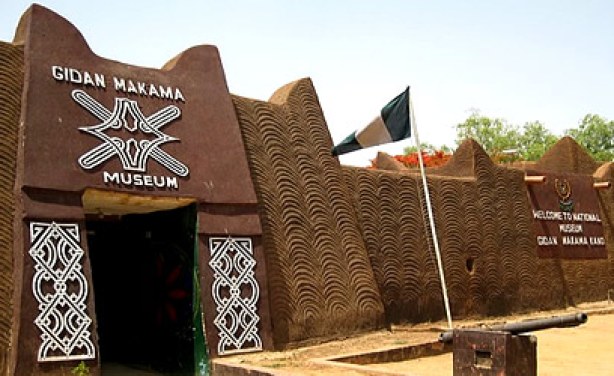