Thousands of Nigerian women are trafficked to the Middle East with false promises of a better life, but most end up being sexually exploited. The system is widely practiced in Lebanon and other parts of the Middle East, where migrant workers are prohibited from returning to their countries without the permission of their employer.  Nigerian authorities has in the last two years, evacuated thousands of its citizens from Libya and Lebanon after they suffered various forms of abuse, including enslavement. Human trafficking has seen at least 80,000 Nigerian women being held as sex slaves. Nigerian activists have said that the Nigerian government has to do more to curtail the activities of the traffickers. They added that the government should improve conditions at home, to stop Nigerians desperately seeking a better life abroad, reports Sam Olukoya for Inter Press Service. 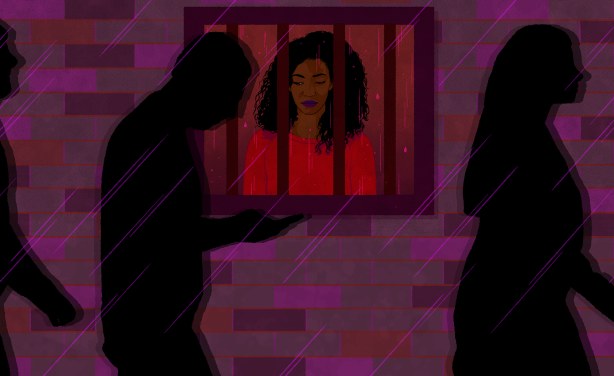