Namibia's Legal Assistance Centre (LAC) says a recent High Court judgement confirming the Namibian citizenship by descent, of a child born through surrogacy to a same-sex couple, is progressive and demonstrates that the courts are taking cognisance of children's rights. LAC director Toni Hancox says it has also brought the aspect of parenting for the lesbian, gay, bisexual, transgender, queer and intersex (LGBTQI+) community to the fore.

This follows a judgement delivered by judge Thomas Masuku in a case in which a Namibian citizen, Phillip Lühl, fought to have the Namibian citizenship of his and his same-sex partner's son recognised by the government. The case between Lühl and the former home affairs minister, raised questions about institutionalised homophobia. This was after the ministry refused to acknowledge that the son of Lühl and his partner, Mexican citizen Guillermo Delgado, is a Namibian citizen by descent, and wanted Lühl to prove he is biologically related to his son. 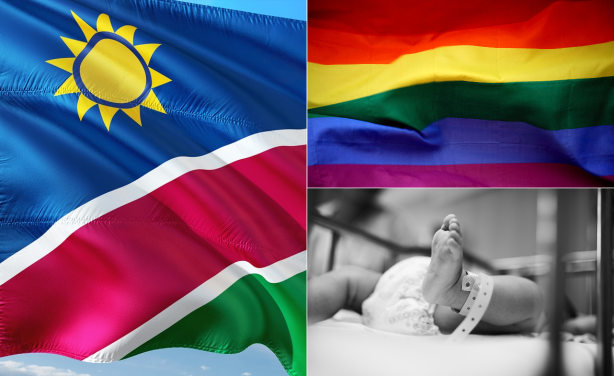