South Africa's Police Minister Bheki Cele, in his presentation to parliament's portfolio committee on police, said that the unrest that followed former president Jacob Zuma's arrest and imprisonment had an impact on increased crime statistics. Looting and violence marked the unrest during July, which saw more than 300 people killed, along with heavy damage to businesses and infrastructure in KwaZulu-Natal and Gauteng provinces, writes allAfrica's Andre van Wyk.

There has also been an increase in murders for the period July to September 2021 and and increase in incidents of rape and gender based violence. 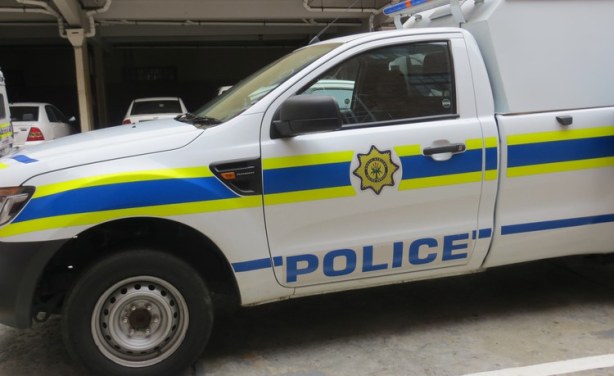