In what is the maiden edition in the history of The Gambia, two presidential candidates faced off in a public debate on November 20, 2021 ahead of the presidential elections that will be held on December 4,  2021.

Though only two of the six presidential candidates showed up and participated in the debate, the organisers of the event consider it a success.

They also consider it historic and believe that such debates will become a feature of future elections, including the national assembly elections.

The Gambia, the smallest country in Africa, was thrown into a political crisis after the 2016 elections saw Adama Barrow become the country's third president in 2017. Incument Yahya Jammeh who took over the leadership of the country in a bloodless coup in 1994, first accepted, then rejected the Barrow election result.

The rejection triggered a constitutional crisis and military intervention, that led to Jammeh's exile. Barrow and Jammeh has since buried the hatchet it seems as the former leader has been allowed to return to The Gambia 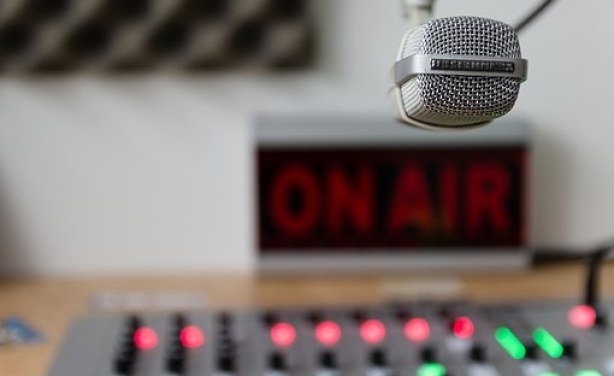