The UN Human Rights Council has voted in favor of establishing a panel of experts to report on rights violations during the year-old war in Ethiopia, despite protestations from Addis Ababa, Deutsche Welle reports.

Ethiopia lashed out at what it called a "neocolonialist mentality" following the European Union-led effort to have a special session of the UN Human Rights Council called to address war crimes that may have occurred in Ethiopia.

The resolution was brought forward to a vote by the EU. The resolution passed with 21 states in favor, 15 opposed, including Russia and China, and 11 abstentions.

Nada al-Nashif, the UN deputy high commissioner for human rights, told the session: "Our office continues to receive credible reports of severe human rights violations and abuses by all parties."

"The humanitarian impact of the conflict is increasingly dramatic," al-Nashif added. 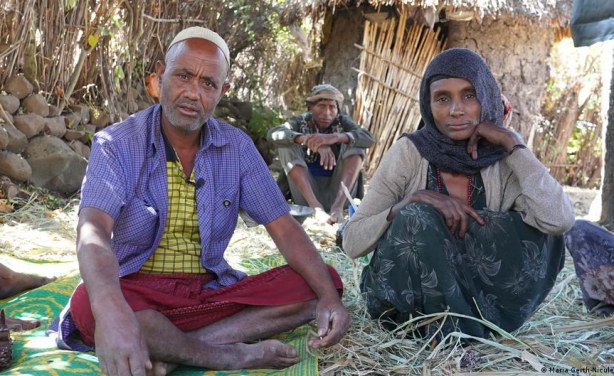 The residents of the village of Teraf say children were among the victims they buried.