This as The Elders called for the African Union to act strongly against Ethiopia for the war that was sparked in November 2020, when the Ethiopian government accused the Tigray People's Liberation Front of targeting government military units and holding illegal elections in Tigray. 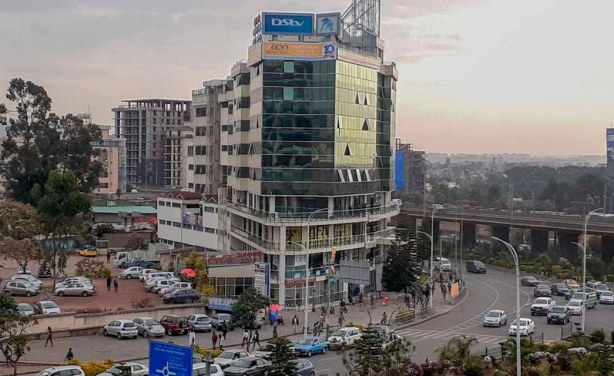 A view of Addis Ababa city.