Four suspects have been arrested for the January 3, 2022 attack in Lamu, in which six people were killed and houses torched in an attack blamed on Al Shabaab militants in Widhu Majembeni area of Lamu, Kenya, Capital FM reports.

Lamu County Commissioner Irungu Macharia said that security personnel had been mobilised to track down the attackers. The Lamu area had been quiet for several months, after recording several such attacks in 2021.

Al-Shabaab fighters have staged several large-scale attacks inside Kenya in retaliation for Nairobi sending troops into Somalia in 2011 as part of efforts by the African Union force in crippling Al Shabaab's capacity in the region. 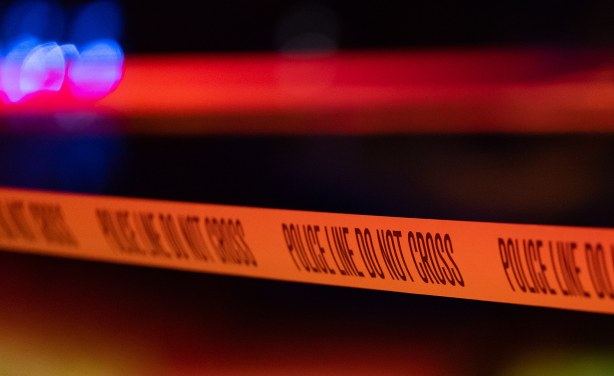