Alexander Cummings, leader of the Alternative National Congress (ANC) who was arrested for alleged forgery and criminal conspiracy, says he believes the leader of the All Liberian Party (ALP) Benoni Urey, is being used by the government to sow discord in the opposition bloc, by levelling "unfounded" allegations against him.

Urey's ALP which announced plans to break away from the Collaborating Political Parties (CPP) comprising the ANC, ALP, Unity Party (UP) and the Liberty Party (LP), through its national chairman Theodore Momo, filed a complaint at the City Court, accusing Cummings of committing forgery and criminal conspiracy. The court subsequently issued the arrest order against Cummings on January 3, 2022, following a writ of forgery and criminal conspiracy filed against him by Urey - a former confidant of jailed former president, Charles Taylor.

Cummings told open court that he had no knowledge of the allegation levied against him. Based upon this, and looking at the validity of his bond, he was released and will only appear in court once he is needed.

After his release, Cummings thanked his supporters for standing by him. It is not known when he will reappear in court. 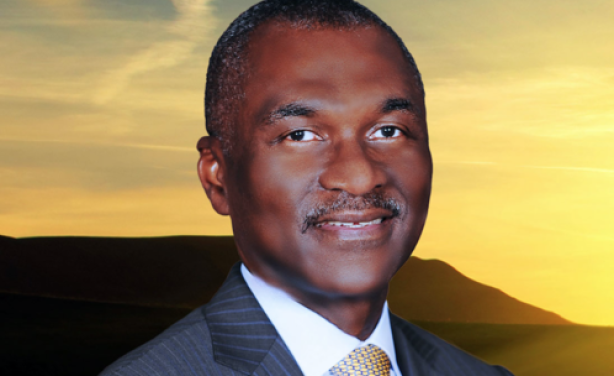 Alexander Cummings, leader of the All Liberia Party (file photo).