In the final days of 2021, the South African government eased its Covid-19 regulations. On December 30th, the government scrapped a curfew that had been in place since March 2020. It also initially announced an easing around quarantines and contact tracing but subsequently reversed these plans. Nevertheless, its approach sets a new trend in how countries are choosing to manage the pandemic, write Fareed Abdullah, Jonny Myers and Shabir A. Madhi for The Conversation.

The government believes the country has ridden out the fourth wave of the virus which was driven by the omicron variant that was discovered by South African scientists. The government has decided to take a more pragmatic approach while keeping an eye on severe Covid-19 and whether or not health systems are imminently under threat. The main element of the new approach arises from a high level of population immunity. A sero-survey done in South Africa's economic hub, Gauteng, just prior to the onset of the omicron wave indicated that 72% of people had been infected over the course of the first three waves.

In December 2021, President Cyril Ramaphosa called on countries that imposed travel bans on southern African countries to reverse their decisions. "There is no scientific justification for keeping these restrictions in place," the president said at the time. 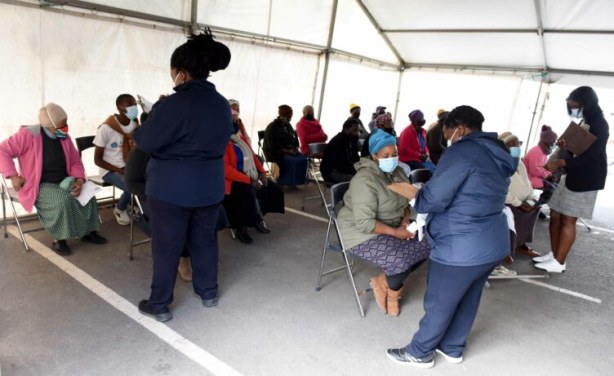