End to Problem of Plastic Pollution in Sight #AfricaClimateCrisis

In a move that comes from years of work and activism by governments, NGOs and international organisations, a plastics treaty is finally on the table. The treaty's goal is to end plastic pollution, and forge an international legally binding agreement by the end of 2024.

"Today marks a triumph by planet earth over single-use plastics. This is the most significant environmental multilateral deal since the Paris Accord. It is an insurance policy for this generation and future ones, so they may live with plastic and not be doomed by it," said Inger Andersen, Executive Director of the UN Environment Programme. 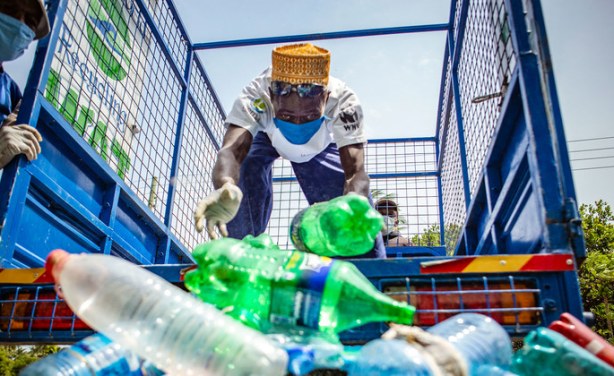 Kenya has limited the use of single-use plastic (file photo).