The Nigerian government has ordered telecommunication companies to bar calls from phone numbers not yet linked to a National Identity Number (NIN), as well as a ban on unregistered SIM cards to be disconnected.

President Muhammadu Buhari in December 2020, ordered all phone lines to be linked to an identity number to curb rising incidents of abductions in the country's northern region. Based on the inability of subscribers to meet the December 31, 2020 deadline, the government had to postpone the deadline for the tenth time.

The government has said that the 11-digit identification number is the foundation for a comprehensive digital ID system that will help to tackle insurgency by militants such as Boko Haram - as well as other crimes. NIN registration involves the recording of an individual's demographic data and capturing their fingerprints, photo, and digital signature. The number is required for all transactions requiring identity verification, such as opening a bank account, applying for a driver's licence, voting, obtaining health insurance, and filing tax returns.

The registration is also a way in which to track criminals who are using unregistered SIM cards. In 2015, MTN Nigeria faced a hefty fine over the failure to disconnect undocumented SIM cards as part of a security crackdown. The matter was resolved a year later when the company paid at least U.S.1 billion after extensive negotiations. 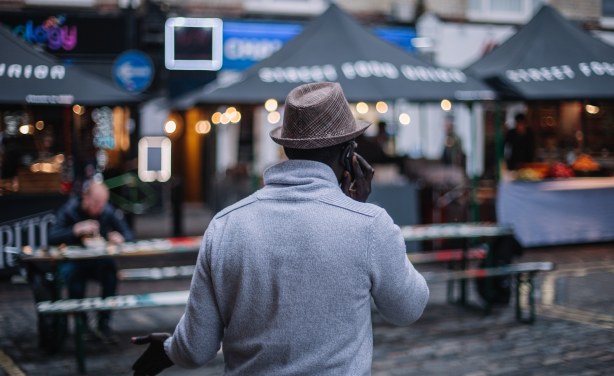