The State of Media Freedom Across Africa

This year's annual ranking of 180 countries according to the ability of journalists to report freely on their countries shows that while no African nation is among the eight countries where the state of press freedom is "good", but none of the G7 grouping of nations fall into that category either.

The 2022 index judges press freedom as "satisfactory" in seven African nations. At the bottom end of the index, three African countries are among the 28 across the world where press freedom faces "very serious" threats. Most African nations are categorised as countries where conditions are "problematic" or "difficult" for journalists. 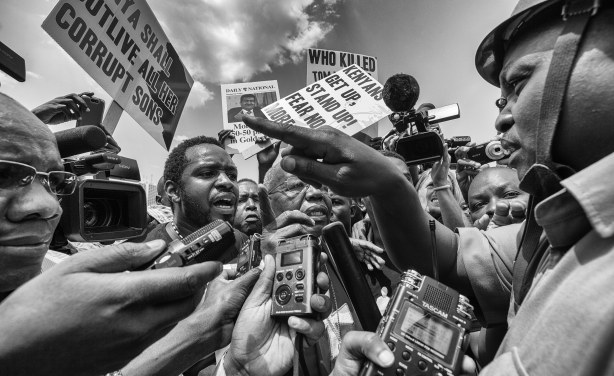