After the two countries signed the agreement, Uganda's minister of Defence and Veteran Affairs Vincent Bamulangaki Ssempijja said the need to conclude the framework for defence and security cooperation between the two sister countries was one of the core issues that President Samia Suluhu Hassan and the President Yoweri Museveni have as top on agenda at the forefront of cementing the relationship between the two countries.

The agreement aims to facilitate their respective institutions to share information and intelligence as well as working jointly to confront threats such as terrorism, arms and drug trafficking, trafficking of game trophies, cyber security, illegal among others.

This signing comes a year after the two countries and international oil firms, French Total E&P, and China's Cnooc signed off four key agreements for commercialisation of the proposed East African Crude Oil Pipeline (EACOP). The planned U.S.$3,5 billion crude export pipeline is to be 1,445 kilometers long, beginning in Hoima in western Uganda and ending at Tanga in Tanzania. 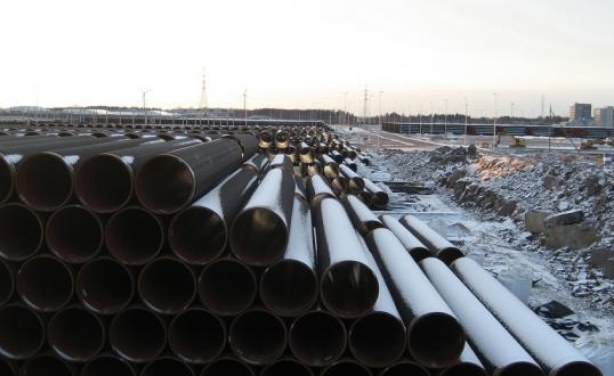