About 2.6 billion people - nearly half of the global population, most of them in Africa, Asia and central and south America - rely on biomass fuels, like wood and charcoal, or kerosene to cook meals, heat and light their homes.

In sub-Saharan Africa, about 85% of the population (around 900 million people) rely on biomass or kerosene for cooking.

These fuels are often cheaper and more accessible than clean and modern energy sources like electricity and gas in low- and middle-income countries. However, they come at a high cost to human health.

Burning biomass for cooking creates high levels of household air pollution that people living in the household inevitably inhale. This contributes to more than two million premature deaths each year, mainly from respiratory and cardiovascular diseases such as lung cancer, chronic obstructive pulmonary disease and heart disease, as well as pneumonia in children.

In high-income countries, the inability to afford clean household energy has worsened people's mental health, too. A recent study in the UK found that individuals who couldn't afford to heat their homes had poorer mental health than those who could. This manifested in lower levels of life satisfaction, reports Elisa Puzzolo, Matthew Shupler and Dan Pope for The Conversation. 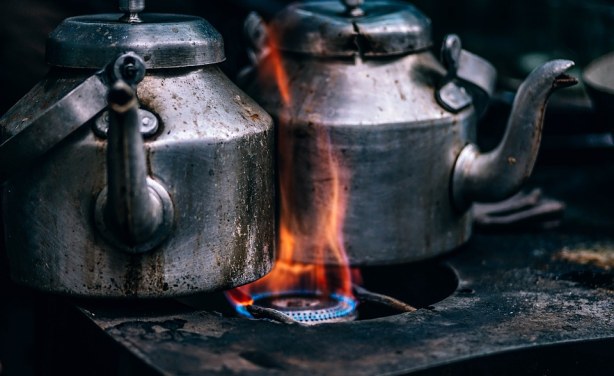