The Gambia High Court has sentenced the former head of the National Intelligence Agency (NIA) Yankuba Badjie to death after finding him guilty of murdering Ebrima Solo Sandeng, an important figure in the opposition United Democratic Party, in 2016. Four others - the NIA's former operations chief Sheikh Omar Jeng and NIA officials Babucarr Sallah, Lamin Darboe and Tamba Mansary, were convicted on the same charges and sentenced by the Banjul court, reports Radio France Internationale.

Sandeng was arrested during an April 2016 protest against former leader Yahya Jammeh. He died in custody two days after he was beaten and tortured. His death galvanised a political movement that eventually ousted Jammeh, who ruled the tiny West African nation for 22 years.

"Justice is catching up to Yahya Jammeh's henchmen in Gambia and around the world and hopefully it will soon catch up to Yahya Jammeh himself," said Reed Brody, a lawyer with the International Commission of Jurists who works with Jammeh's victims.

Jammeh fled to Equatorial Guinea in early 2017 where he remains in exile, following his December 2016 electoral defeat to President Adama Barrow. Barrow in 2017 renamed the NIA, the State Intelligence Services. 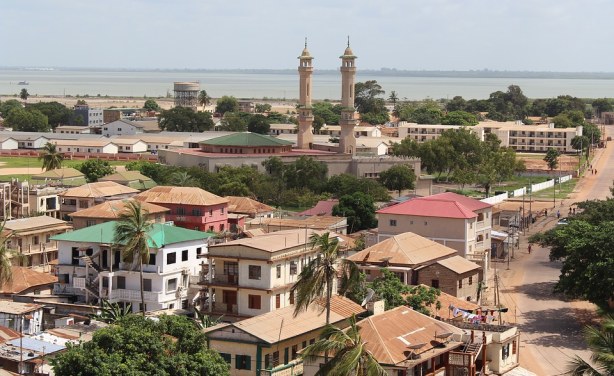